In 1924, Albert and Marie-Louise Lesage took over the Parisian atelier of embroiderer Michonet. Founded in 1858, Michonet supplied the first big names in the history of Haute Couture, Charles Frédérik Worth, Paquin and Madeleine Vionnet – whose assistant in charge of embroidery was none other than Marie-Louise Lesage. Inventor of new techniques (the vermicelli straight yarn and the shading system for muted tones), the House of Lesage quickly became renowned for its avant-garde motifs. When his father died in 1949, François Lesage, aged 20, took over the business and developed new numerous collaborations with established Parisian Haute Couture Houses as well as young designers. In 1983 Lesage started its luxurious and fertile relationship with CHANEL and Artistic Director Karl Lagerfeld. At the pace of the runway shows, the ateliers bring the designers’ visions to life, however extraordinary they might be. Heirs to a unique know-how, the agile and inventive embroiderers adorn clothes and accessories with sumptuous embroideries. Seventy-five tons of pendants, rhinestones, ribbons, beads and iridescent crystals constitute the entirety of the House supplies.

To transmit this extraordinary know-how, with its endlessly improved techniques, the Lesage School opened in 1992, training embroidery enthusiasts, amateurs and professionals in the art of embroidery. Every year, the Lesage school welcomes 300 students.

Led at the same time by a desire to diversify the activities of the House, François Lesage also established a textile atelier. In 1998, he started proposing tweeds to CHANEL for its Ready-to-Wear collections, and since 2008, the House of Lesage has been inventing new tweeds for CHANEL Haute Couture. Sophisticated assemblies of the most diverse threads, they are the reflection of a unique know-how.

A steadfast accomplice of the House for its ten annual collections, Lesage joined CHANEL’s Métiers d’art in 2002, while continuing to collaborate with other fashion houses. Rich with 75,000 embroidery samples, the creative legacy of Lesage is an inexhaustible source of inspiration and today represents the largest collection of couture embroidery and extraordinary pieces in the world. The complicity between CHANEL, Karl Lagerfeld, his Studio and Lesage’s embroidery atelier is a virtuous circle always pushing the artisans towards innovation and perfection. 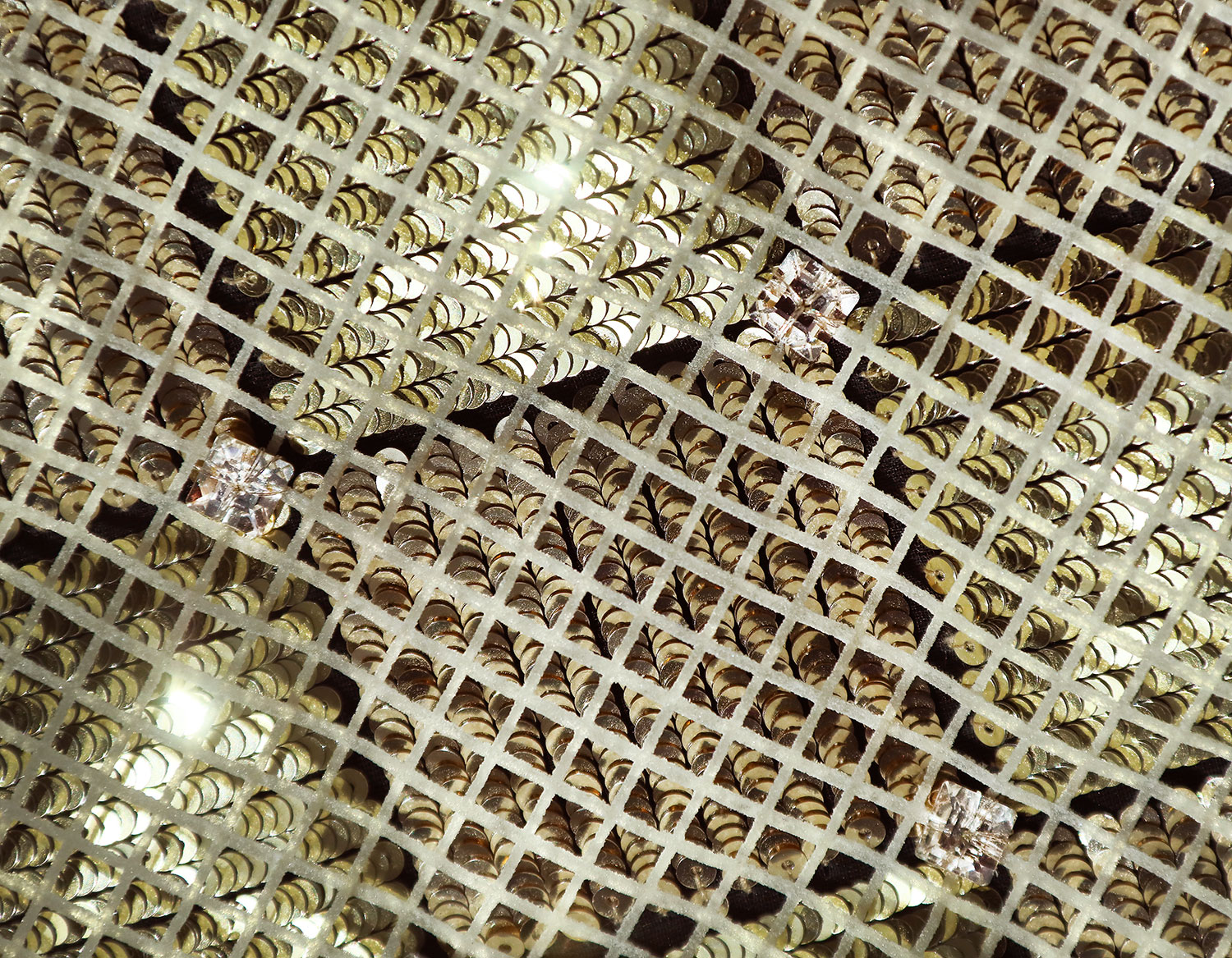 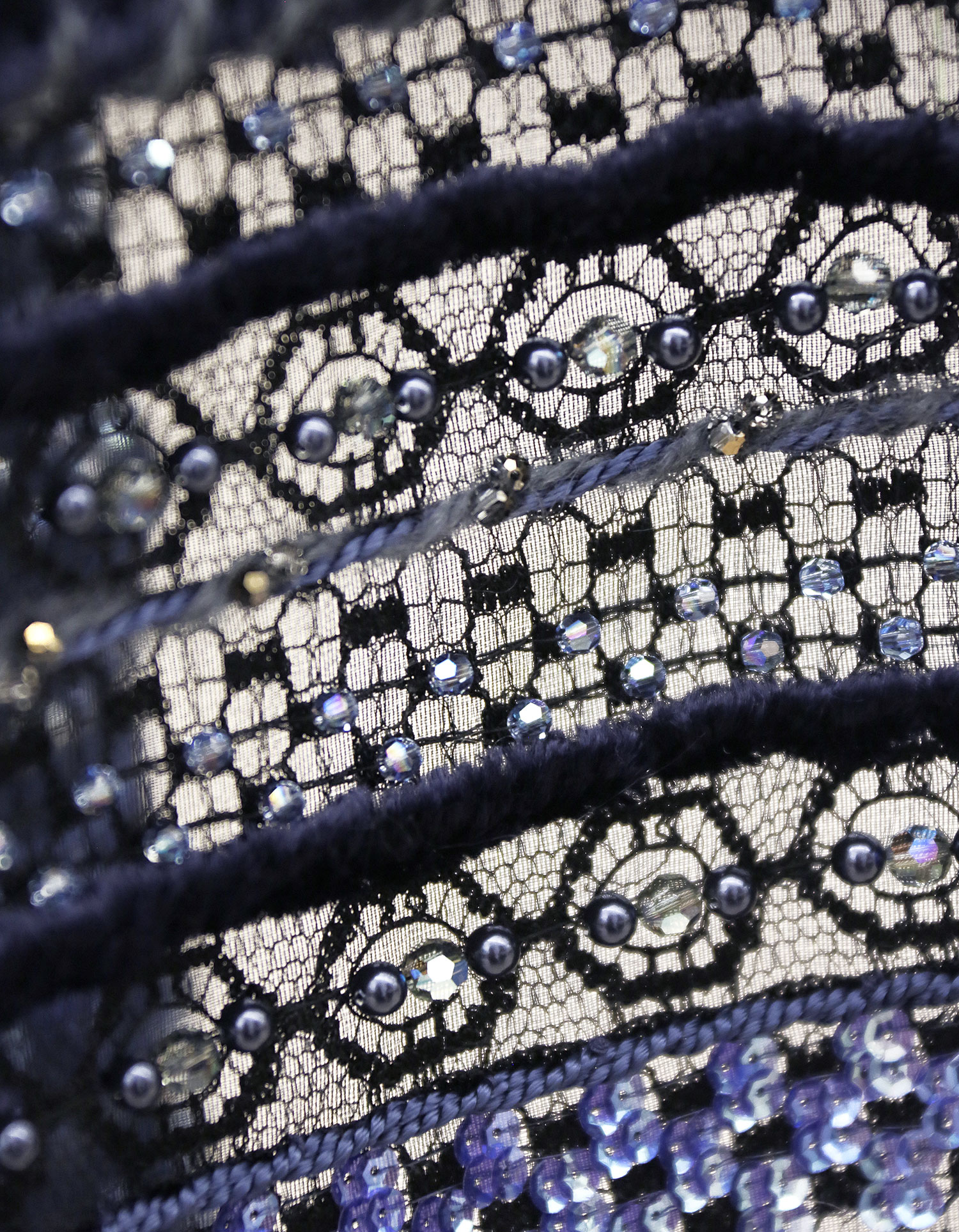 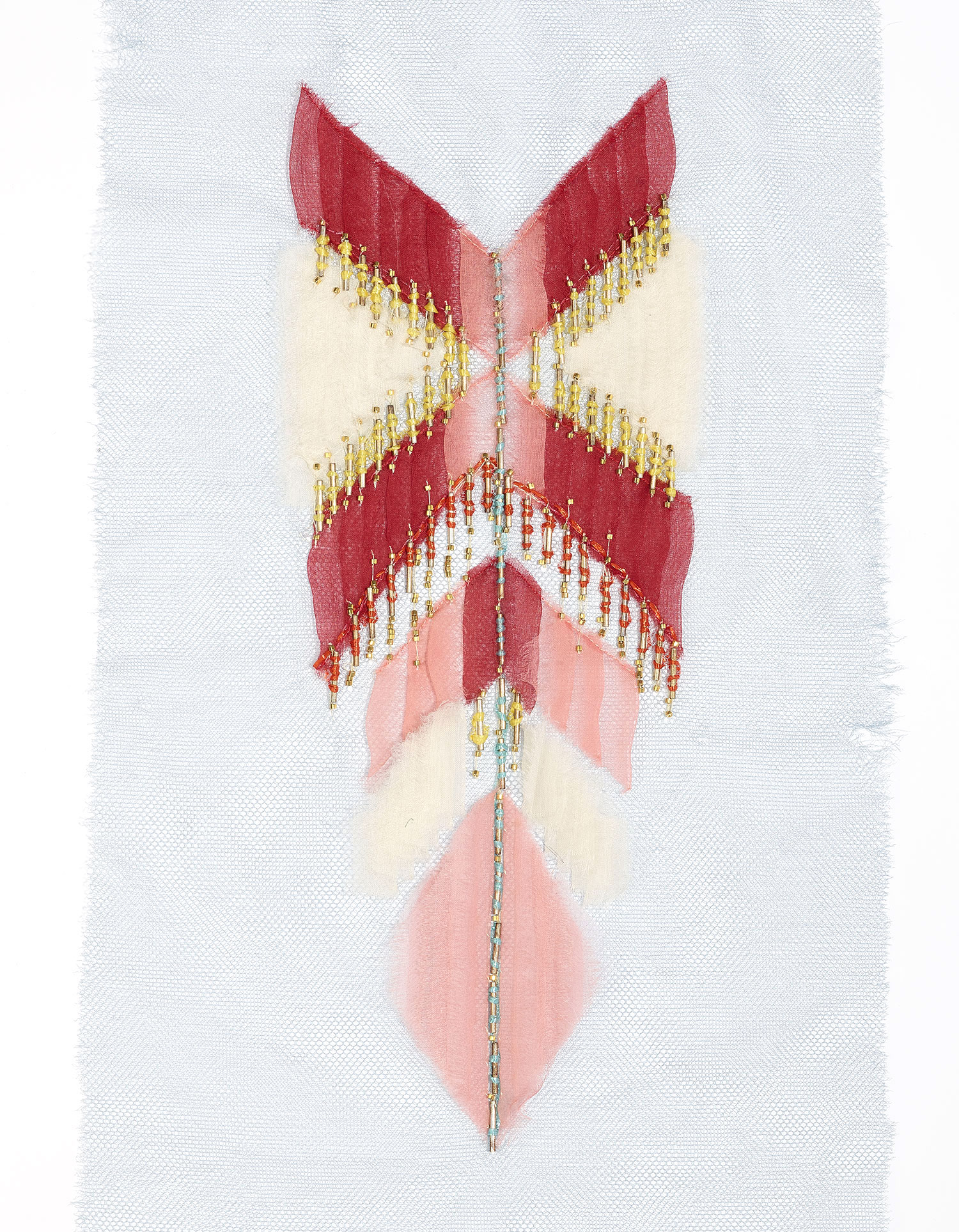 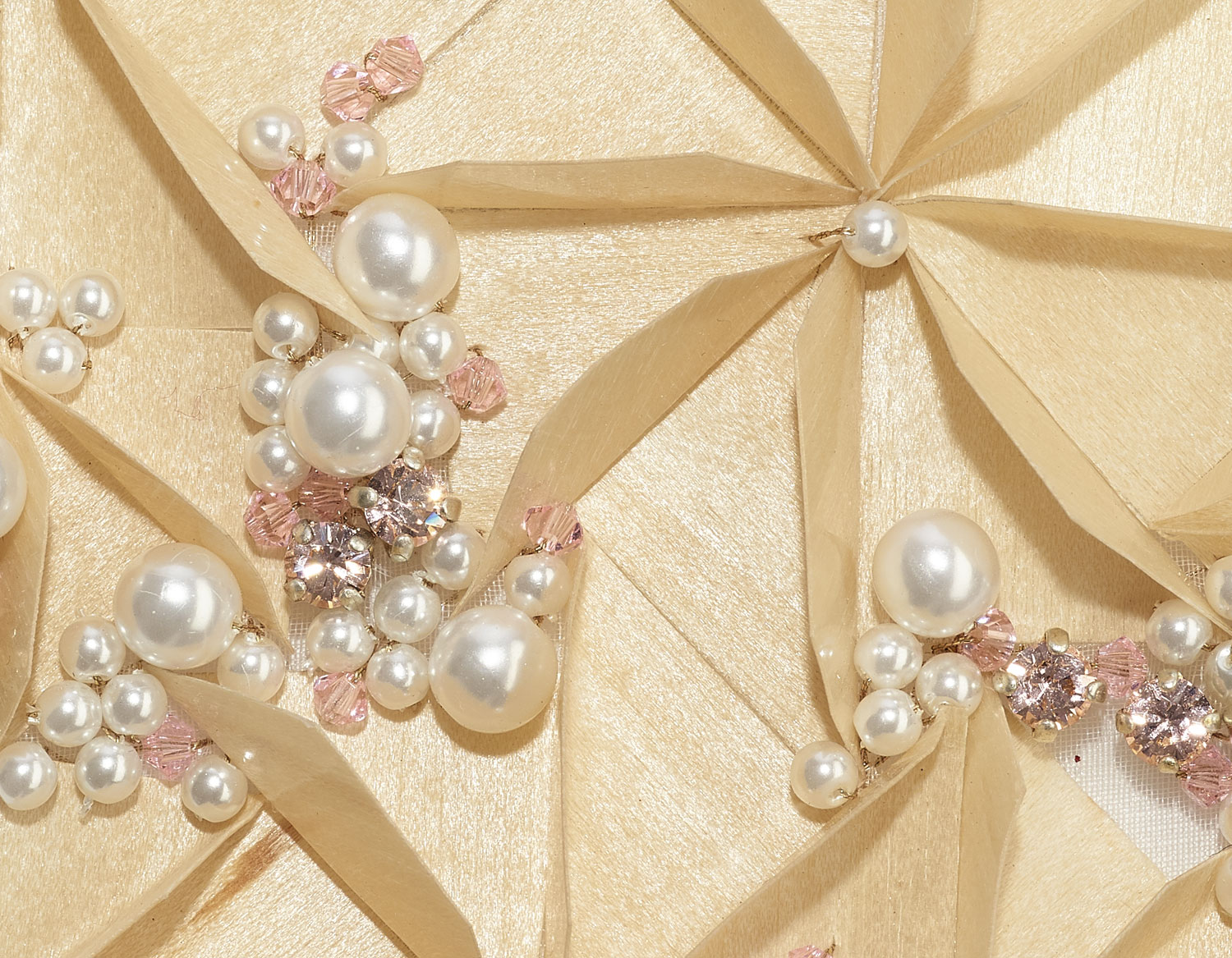 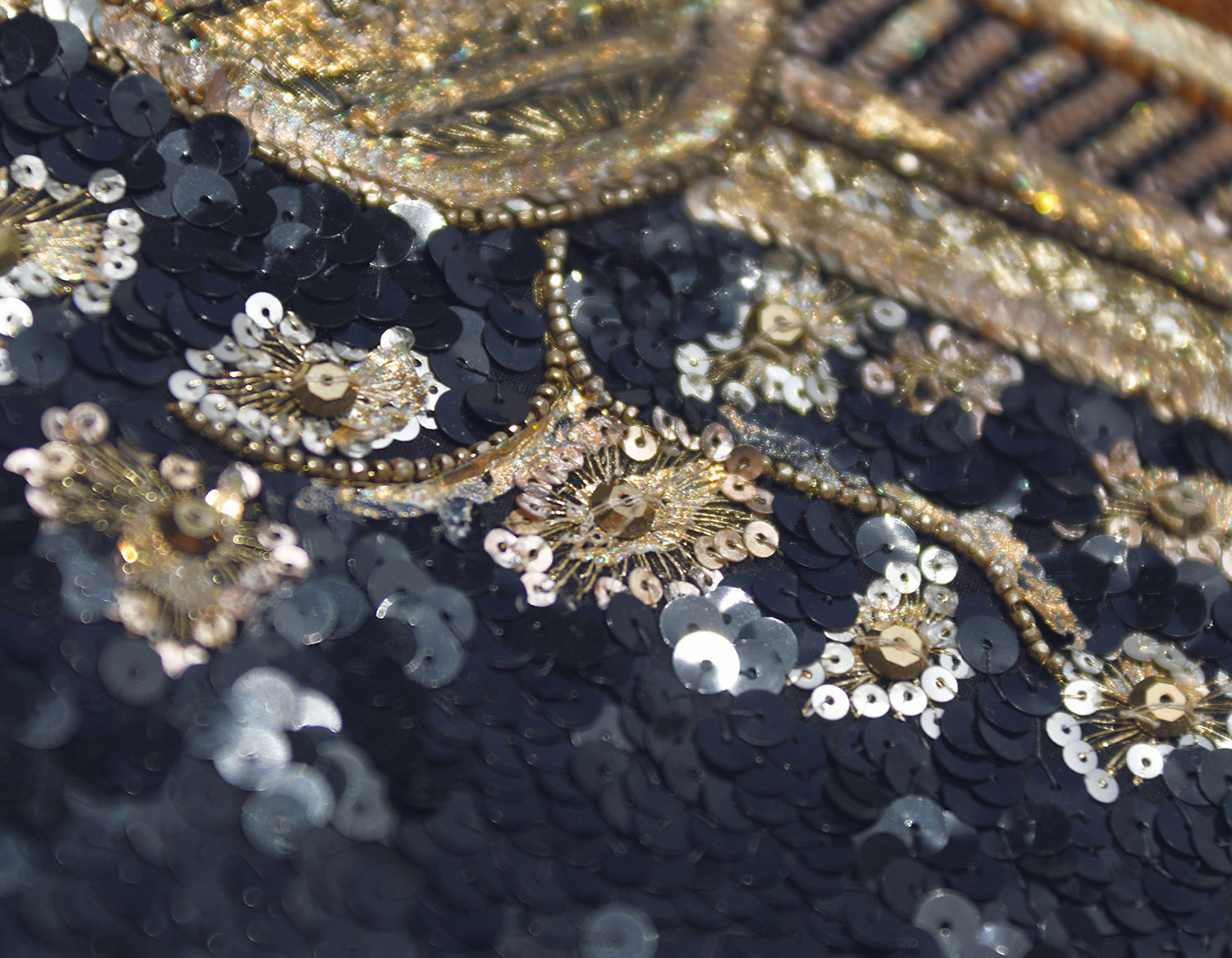 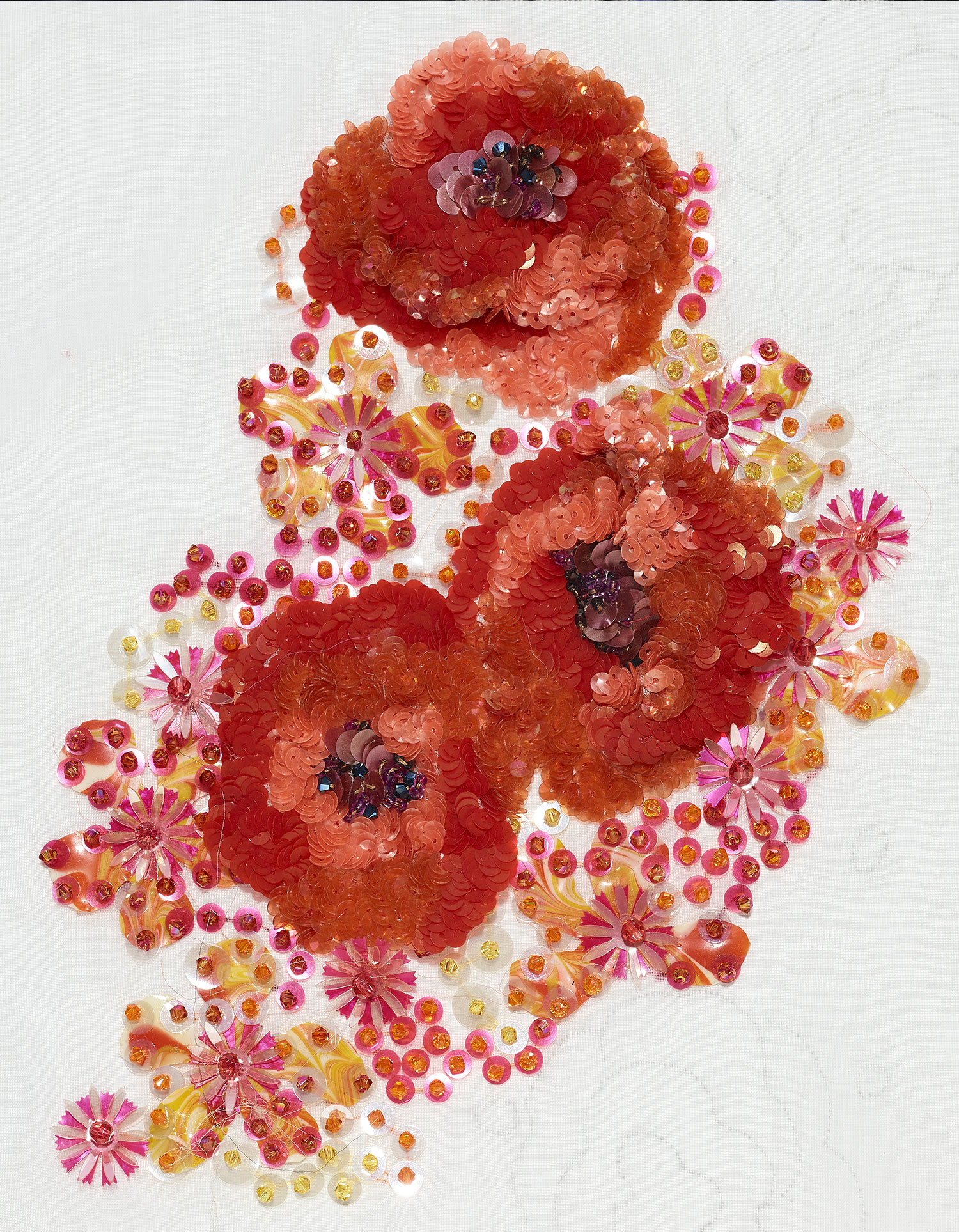 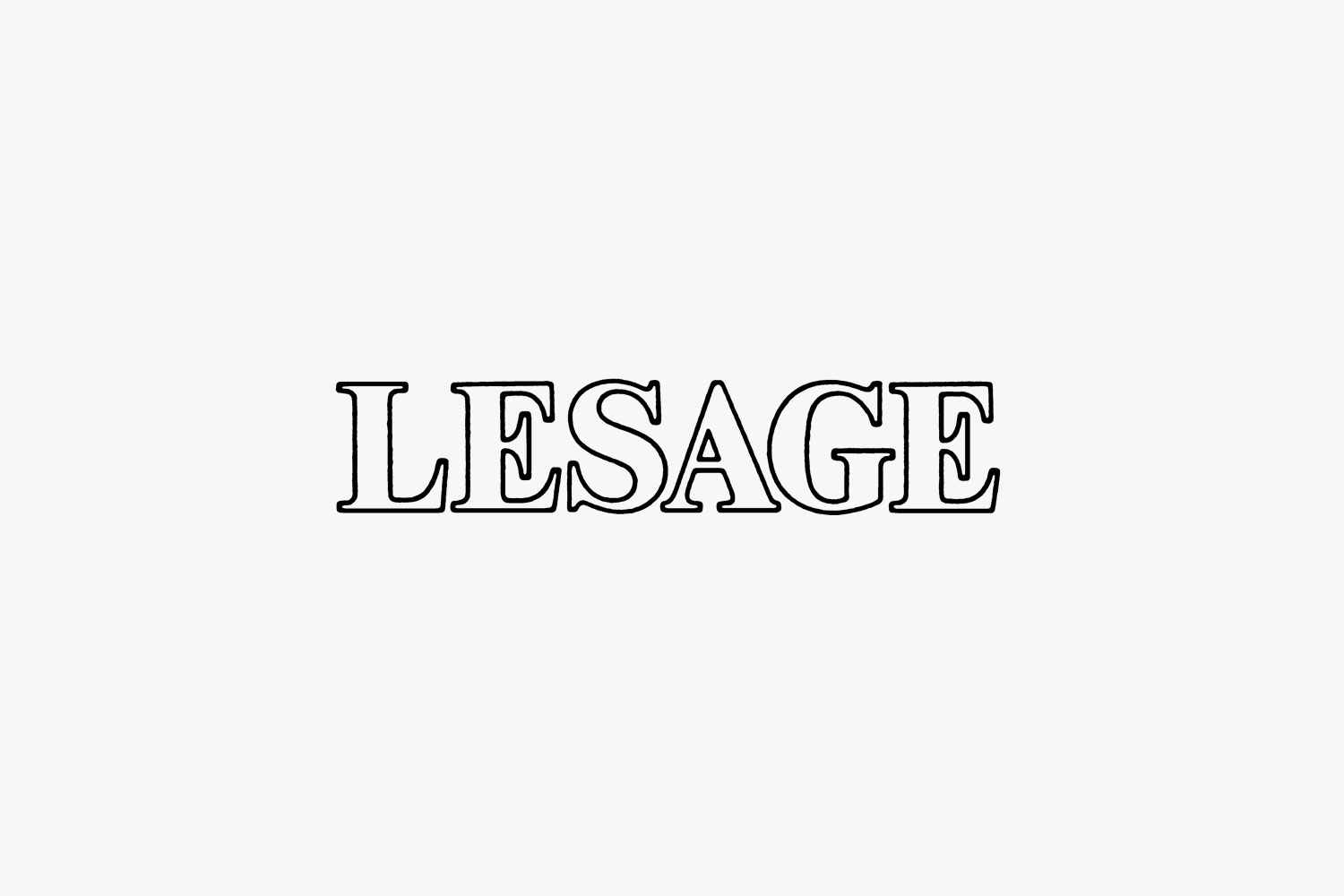 Aligning traditional savoir-faire and creative innovation, Lesage, the embroiderer of art, enchants the fashion world. Its embroidery techniques, accumulated over the decades, are renewed each season thanks to its artistic genius. The immutable links between luxury and craftsmanship offer a glimpse behind the scenes of a dream.